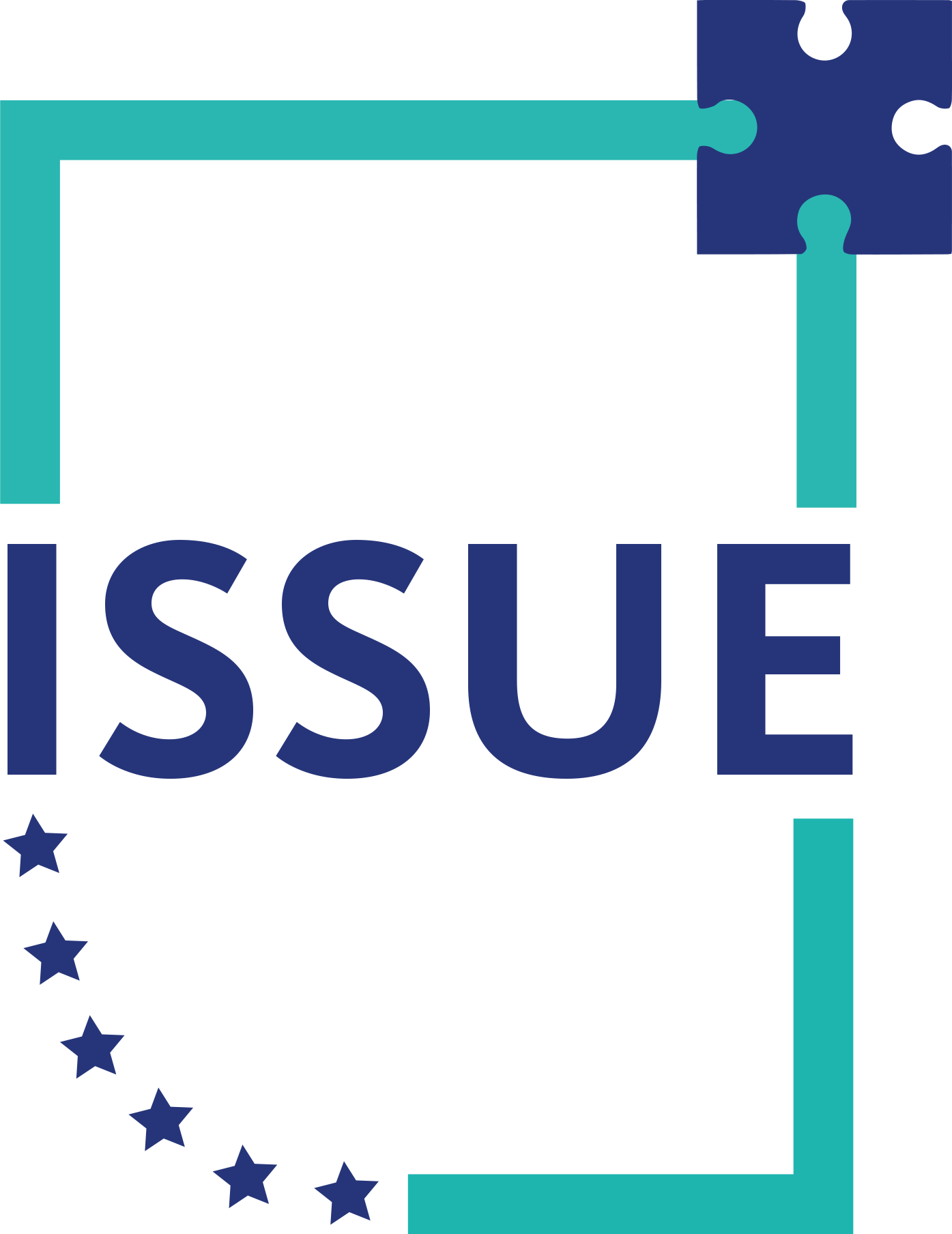 Reducing inequalities within and among countries

Equality or equal opportunity is one of the ideological goals that at least today seems universal. With its origins already in antiquity, we may rightfully say that at least since the French Revolution, equality has served as one of the leading ideals of politic.

From the ideological perspective at least, it has also proven to be quite a controversial ideal to say the least - may it be the relation of justice and equality, the material requirements and measure, the reach of equality, or even the notion of equality itself. This probably makes it one of the most controversial among the social ideals.

It does not surprise then that each year, when the world richest and most powerful jump into their private jets and flock to idyllic alpine ski resort of Davos, to discuss the optimistic state and the future of our world, that Oxfam also issues their yearly report on inequality – darker and grimmer each year.

What they war is that our deeply unfair economic system is enabling the super-rich to amass huge fortunes while making it harder for billions of poor people to even put food on the table or get treatment when they are sick. They quite boldly state that our economy is rigged against you if you’re poor, especially if you are a woman or a person of colour – emphasizing that there are different types of inequalities but what they all have in common is the profound impact on (lack of) opportunities and the increased hardship on everyday life that they bring.

The ongoing COVID-19 pandemic has on one hand exacerbated the hardships, but at the same time, it has also highlighted what is profoundly wrong – or how exactly the system if rigged. This becomes quite clear if we only look at a couple of areas, highlighted by the latest Oxfam report, where the inequality gap has increased exponentially during the pandemic:

Too much of the world’s wealth is held by a very small group of people, which clearly leads to financial and social discrimination. In order for people and nations to flourish, equality and prosperity must be available to everyone - regardless of gender, race, religious beliefs or economic status. When every individual is self-sufficient, the entire world prospers.

We must urgently create policies and mechanisms that will quickly help people raise out of poverty. We must build economies that work for the benefit of all people, not just the privileged few. We must invest in public services and low carbon sectors to create millions of new jobs and ensure everyone has access to a quality education, health, and social care.

And how to finance all this? This is the easiest part; we simply must ensure the richest individuals and corporations contribute their fair share of tax to pay for it. Sunbathing in a tax haven or blasting yourself into space while billions around the world suffer is simply not normal.